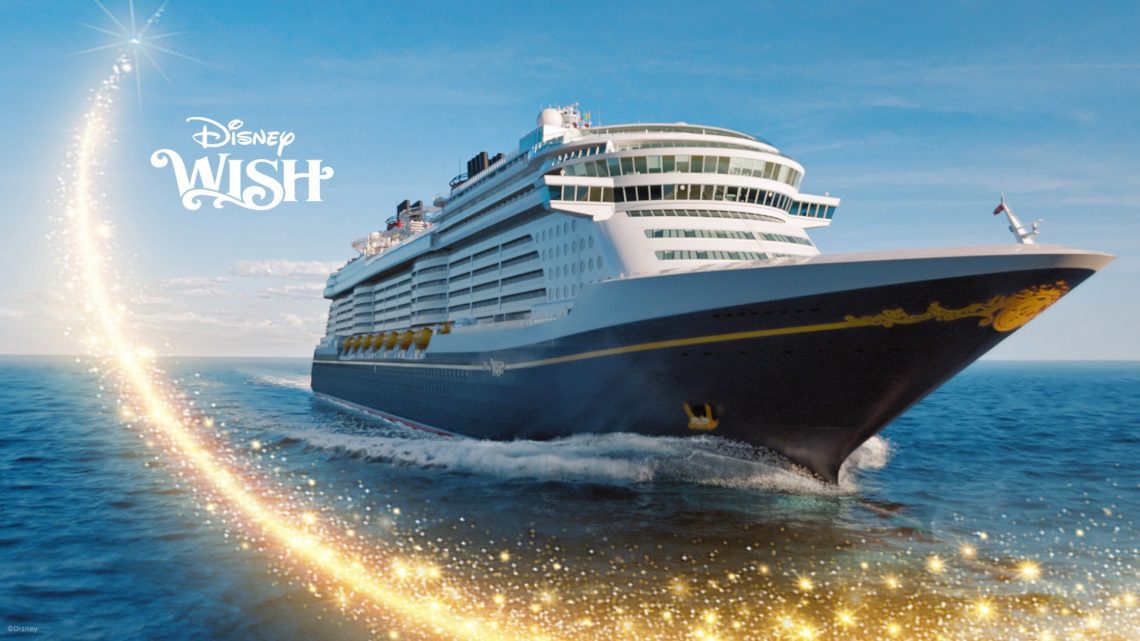 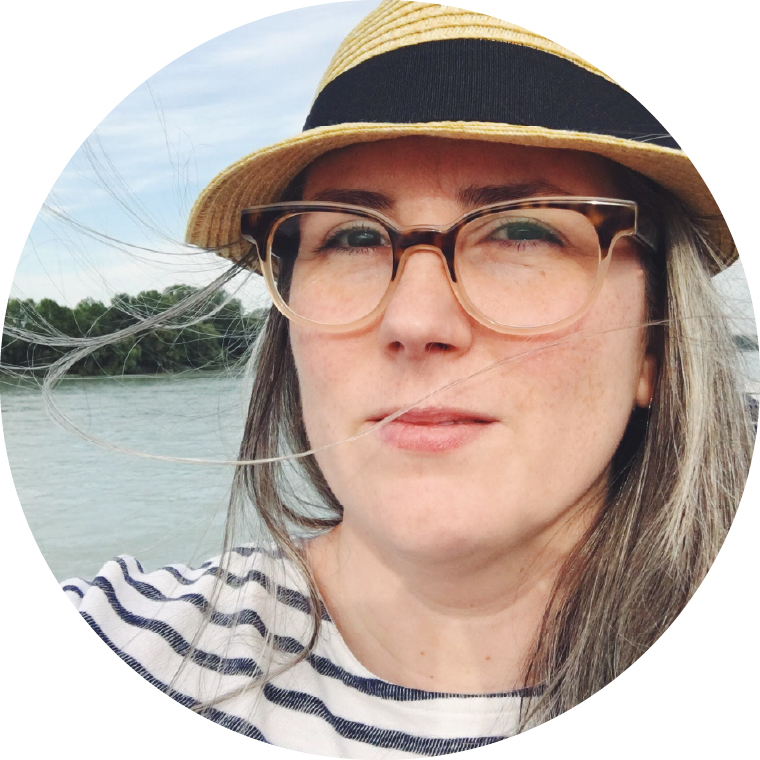 Beach, please! You know you are getting anxious to

What a welcome site. If you’ve been missing the

Today is National Plan for a Vacation Day. Last ye