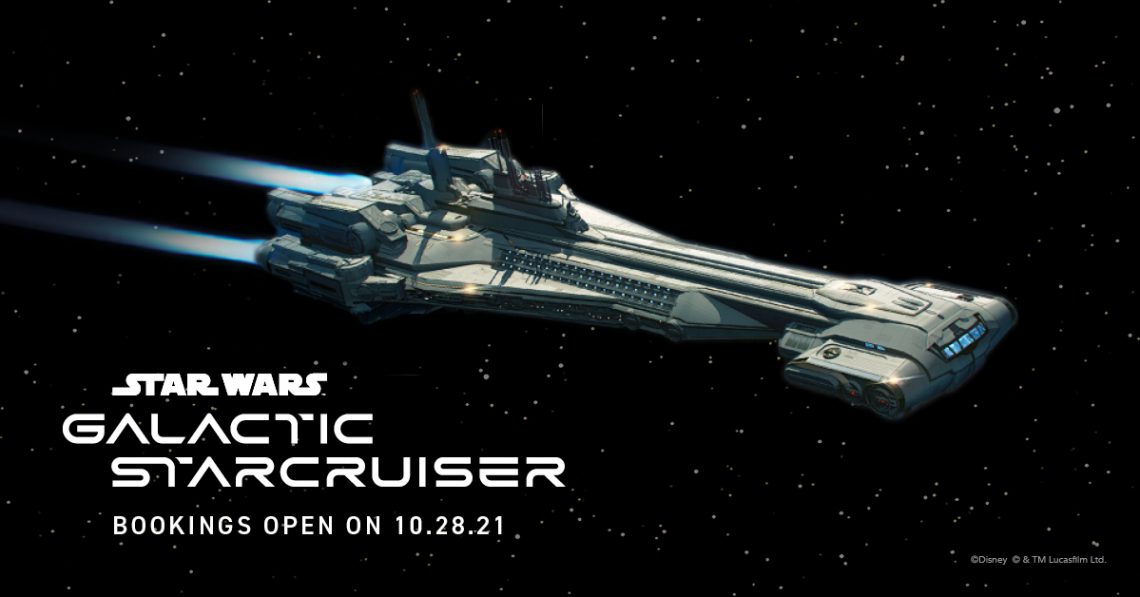 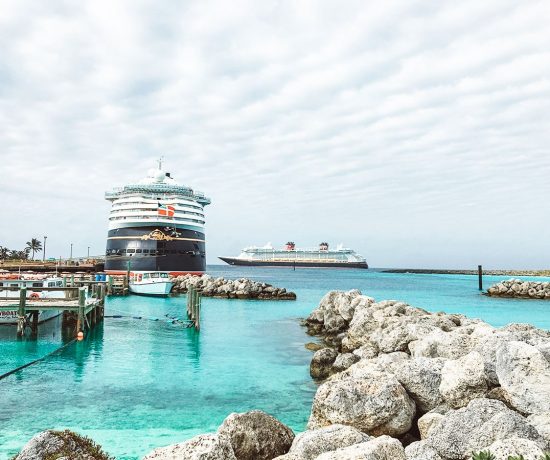 Disney Cruising for First Timers (or Those Afraid to Cruise) 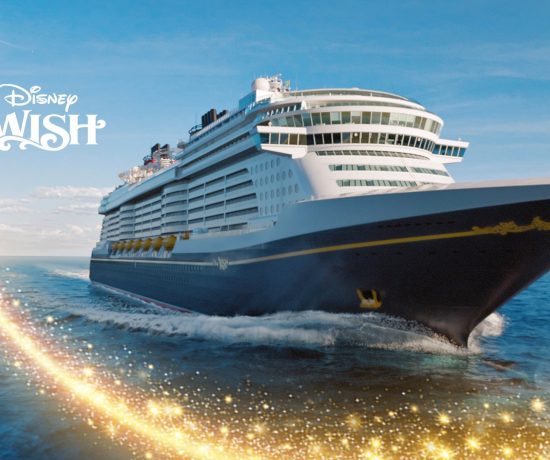